Students from every nation, tribe and tongue gathered together in the Jeffrey Cheah Main Hall on the 13th of September 2019, to celebrate and bask in the beauty of the cultural diversity among Sunway Students. The Deputy High Commissioner for the Kingdom of Eswatini to Malaysia, the First Secretary from the Embassy of Japan, Mr Tatsuya Tamagawa and the members of staff were all present at this beautiful event. The event was commemorated by a flag walk in which different countries were represented. Of course, all protocol must always be observed therefore Ms Sim, a representative from the International Office gave a welcoming speech. Following that, the performances commenced! 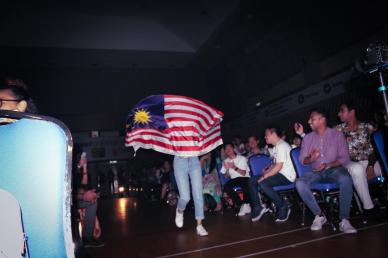 The show was kicked off by a stunning dance performance by a young Malaysian lady adorned in a brightly coloured outfit whilst holding a strikingly coloured fan that resembled the feathers of a male peacock. Throughout her performance, she unravelled her bottom wrapper, only to reveal another one with a different colour underneath! It cannot be denied that the different colours that filled her performance perfectly represented the diverse races and cultures here in Malaysia. The lights followed the sway of her body as she jived to the beautiful beat. 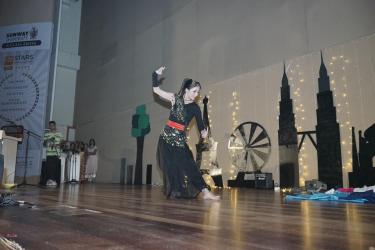 An evolution of looks

The crowd cheered as the next performance by the Desi chics were ushered in. Most of us are familiar with the chant of the Desi Boys – “make some noise for the desi boys!” But these were Desi chics, who were just as lively and thrilling as the Desi boys are, as they danced to their music.

After the first two performances, two draws were held in which questions were asked to the audience by the MC, and whoever got the answers right won a free entry ticket to the Sunway Lagoon Park.

“…you mix that negro with a CREOLE make a Texas Bamma…!” Most of us are only familiar with the word creole from Beyoncé’s song ‘Formation’ (shout out to the beehives!). The creole are natives from Seychelles, and they gifted us with their playful yet strong dance called the Sega.

The wave of cultural shocks did not end in Seychelles but travelled all the way down to Japan and we were greeted with a very warm Konnichiwa as they jived to the Japanese cultural dance. Once again, two draws were held, and more people won free entrance tickets to Sunway Lagoon.

The night was moving at a very fast-pace and had it not been for Pink lemonade, a Malaysian band, we would have all lost our sanity. They serenaded us with beautiful jazz music and warmed our hearts before the night was picked up again with a ground-breaking, earth-shaking performance all the way from Zambia performed by Elisha. He gave his whole soul to the audience as he rapped and danced solo on the stage and everyone responded with screams and synchronized applause. He earned himself a standing ovation at the end of his performance. Two more draws followed and a break in which people were offered iced coffee and food.

Namaste is hello in Hindi and it is also the perfect exclamation for the Indian ladies’ performance as they had the crowd at ‘hello!’. Next were the dazzling divas popping and locking to the beat of a mash-up beat with songs from all around the globe. It was truly an impressive and engaging performance that left the audience in awe! More draws were held afterwards, and more tickets were won. 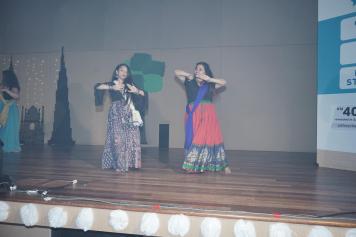 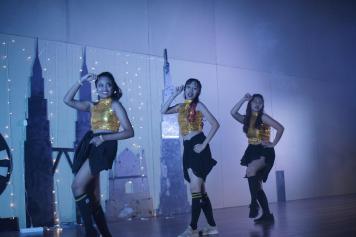 *whistles from our seats*

The Mauritanians gave us their version of the Sega, paving the way for the warriors of the land all the way from Southern Africa. The warriors were called Afro-fusion and had a beautiful combination of dancers from Zambia, Swaziland, Tanzania and Sudan. They smashed the stage in a way that only Southerners and Northeasterners can! After such an impressive performance, the Pakistani gifted us with their well-choreographed performance and had a gorgeous mash-up with India at the end of their performance.

To end the show, the President of SISA, Kush, gave a farewell speech in which he thanked all the guests and performers for all their time and effort. But, what would an intercultural night be without the Dhol performance to wrap it all up?! The drums were played beautifully as the crowd danced the night away until there was no one on the dance floor.

Most people think cultural shocks are scary and weird, but this event’s wave of culture was not only entertaining but informative as people learnt about each other’s culture through art and had several moments to step out of their own worlds and into the world of another people! 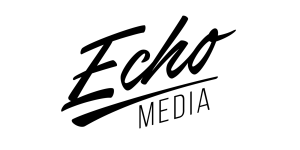 Welcome to Sunway Echo Media, Sunway Campus’s number one newsletter by students, for students. We are a team of creatives working together on a mission to share our love and passion of writing, shedding light on current issues and keeping students updated of the events happening in Sunway University and Sunway College.

Be the Voice that Echoes.